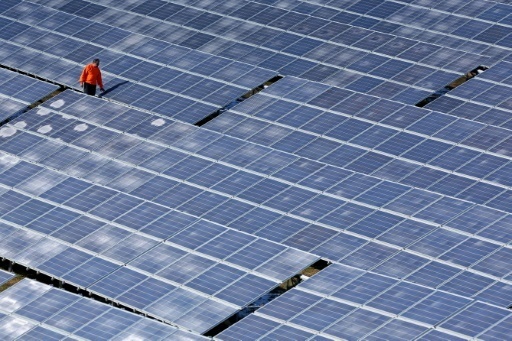 The country saw the addition of 3.975 GW of new solar installations last year. Most of this capacity comes from solar projects selected by the Spanish government in the renewable energy auction held in July 2017.

Spain had installed 8.7 GW of cumulative solar PV by the end of last year, according to the latest statistics of the country’s grid operator, Red Eléctrica de España (REE). In 2019, newly installed capacity for all renewable energies was approximately 6.46 GW.

Of this total, 5.7 GW comes from wind and solar power projects selected in the two renewable energy auctions held by the Spanish in 2017, for which connection deadline was the end of December. The remaining 767 MW is for projects that have been developed outside of the auction scheme.

The resurgence of large-scale PV

Most of this new capacity is being provided by projects selected in the second of the two above-mentioned auctions, in which solar was the only winner with around 3.9 GW of allocated capacity.

Unlike the previous 3 GW auction, which was held in May 2017 and had unfavorable rules for PV that meant wind would prevail in the case of a tie between bids, this auction has made possible the contracting of PV power projects as the Spanish government accepted to raise the maximum discount that can be offered by project developers for both wind and solar projects. As a result, PV won more projects in the auction due to the fact that the discounts haven’t reached the maximum allowable value. In May’s auction, which was the first of its kind for renewable energies in Spain, 99% of the allocated capacity was for wind projects.

Lumped together, renewables were able to produce 97,826 GWh of power last year, which brought their share in the electricity mix up to 37.5%. Wind generation saw a share increase from 9.3% to 20.8% last year, while nuclear power and combined cycle gas reached a share of 21.4% and 21.2%, respectively.

PV saw its power production increase by 18.8% last year. On August 23, it also recorded its maximum daily peninsular production with 34,758 MWh, while in August it accounted for the monthly maximum reached to date, with a total of 972,519 MWh. Later on October 26, it obtained a new maximum of hourly production, between 13 and 14 hours with 4,185 MWh.